The Passage and The Presence 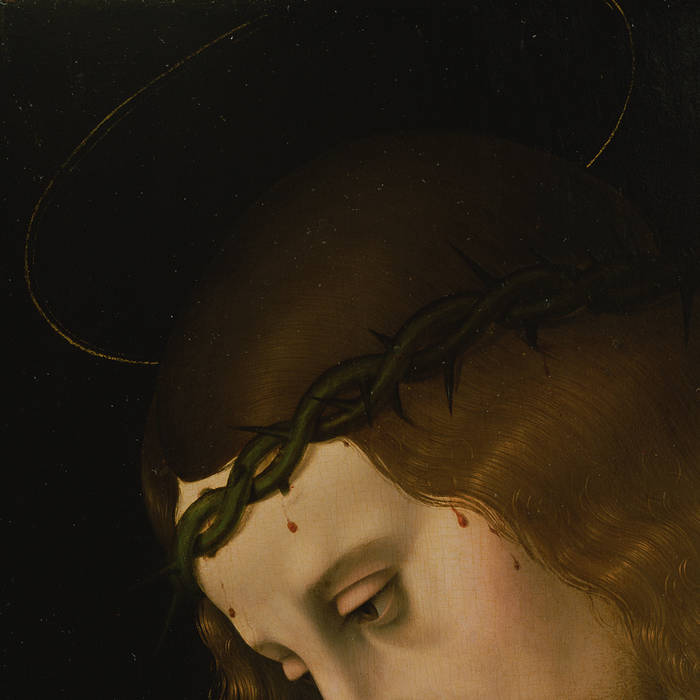 warren barton Thrownness will blow you away with there no holds barred crust punk. Favorite track: Unclean Lips.

Emperor of the Underground of Doom..

I am talking about Thrownness, an Italian band, and their music can be placed in the genres grind-, hardcore and crust punk. The album ‘The Passage and the Presence’ will be released on 24 December. Yes, that’s right, Christmas Eve. And what does that tell you? Of course, the birth of little baby Jesus. Coincidence? I don’t think so. Quite a few interesting references to religion and philosophy are made on the album. Firstly, the name of the band is ‘Thrownness’, a term introduced by the German philosopher Heidegger. Secondly, the last song is called ‘Fragment of a Crucifixion, 1950’ referring to a painting of the painter Francis Bacon. I can go much deeper into all this stuff, but than I am afraid that I will forget to talk to you about what really matters, their music. (merchantsofair.com)

Drown Within is a DIY label and mailorder. It is focused on limited physical releases. Home to darkness and inner struggles, in love with post hardcore, noise rock, sludge and black metal.

Bandcamp Daily  your guide to the world of Bandcamp

outré black metal, with a Victory Over the Sun interview and music from Liturgy and Jute Gyte.